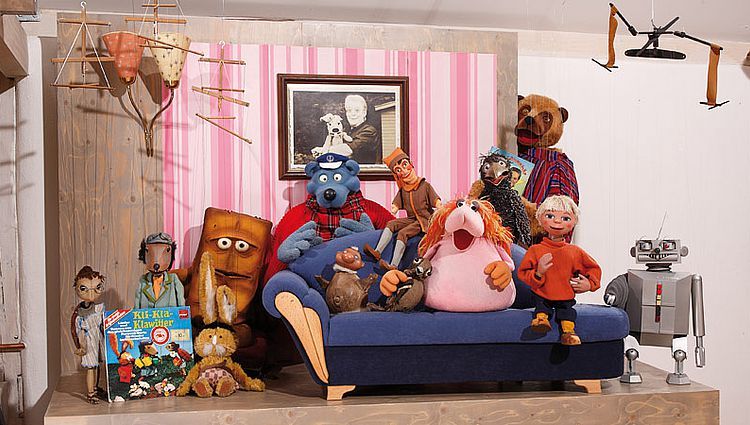 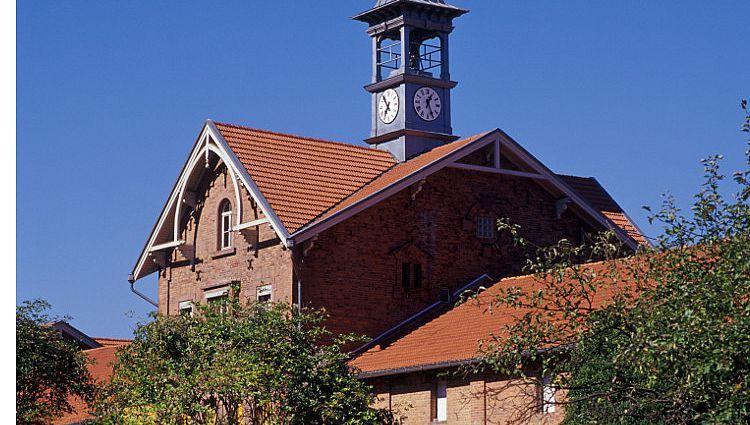 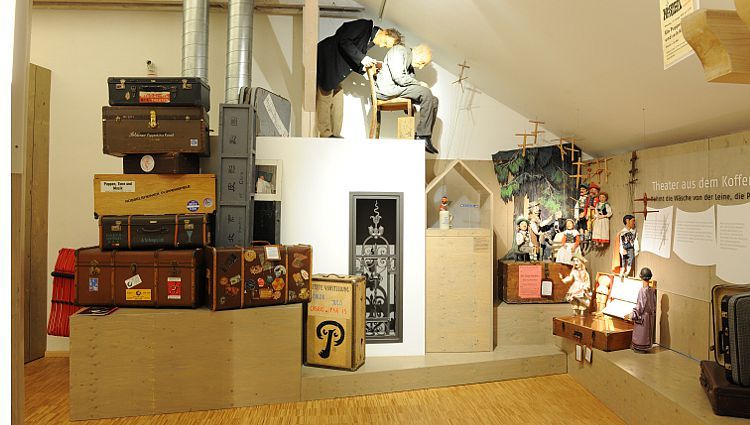 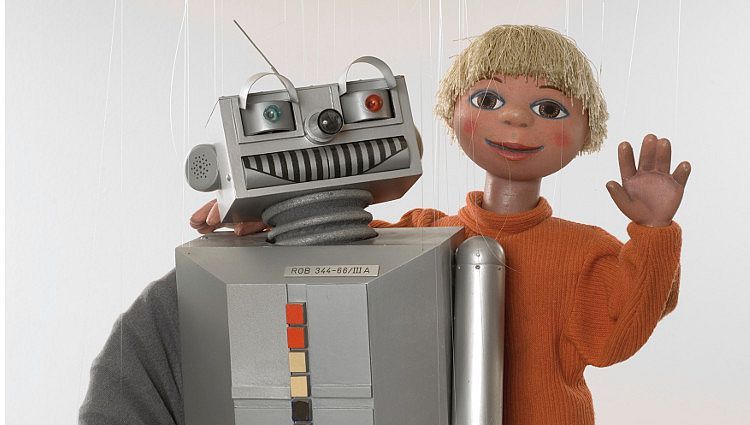 This unique exhibition brings the history of the puppet theatre to life. The collection comprises more than 2,500 elaborate figures and is designed to introduce visitors to this art form using puppet sets, theatrical images and motifs. At the same time, visitors discover a lot about the artists behind the scenes – the puppet builder, the puppeteer and the theatre maker.

The exhibition spans the travelling theatres of the 19th century, the permanent puppet stages later on, and concludes with the television puppet stars of today. Walking around the exhibition, the diversity of performance styles, puppet characters and theatrical material for all ages is revealed. In addition to the permanent exhibition, PuK has also made a name for itself with its constantly changing temporary exhibitions.

In 2005, Bad Kreuznach made the former granary of a manor (built in 1899) into a contemporary museum covering 1,500 square metres, complete with a theatre and puppet workshop. It is not only possible to view the elaborate puppet ensemble on display, you can also see the puppets “in action” at the regular performances held in PuK as well as at festivals. This is an art form that has something to offer all age groups. The depth of literary material and the design of the puppets along with the virtuosity of the puppetry draw you under their spell.

Puppet theatre collection from the 20th century to the present day

The state of Rhineland-Palatinate has acquired one of the largest collections of the German puppet theatre of the 20th century from the puppet theatre collector Karl-Heinz Rother and entrusted it to the town of Bad Kreuznach as a permanent loan. In an old mansion on the Bangert Manor Estate, the town has created a new contemporary museum covering 1,500 square metres, complete with a theatre and puppet workshop. The elaborate puppet ensemble is not only on display. The puppets can be seen “in action” at the regular performances held in PuK as well as in puppet shows at festivals. This is a stand-alone art form that has something to offer all age groups. The depth of literary material and the design of the puppets along with the virtuosity of the puppetry draw visitors to the Museum for Puppetry Arts (PUK) under their spell. In addition to the original collection, the museum has been able to increasingly expand the exhibition under the direction of Markus Dorner, as PuK has gained an excellent reputation in the puppet theatre scene since its opening in 2005.

Museum of the Art of Puppet Theatre