In September every year, the romantic castle village of Ebernburg invites visitors to journey back in time amidst the hustle and bustle of the medieval market and the grand knights' tournament. 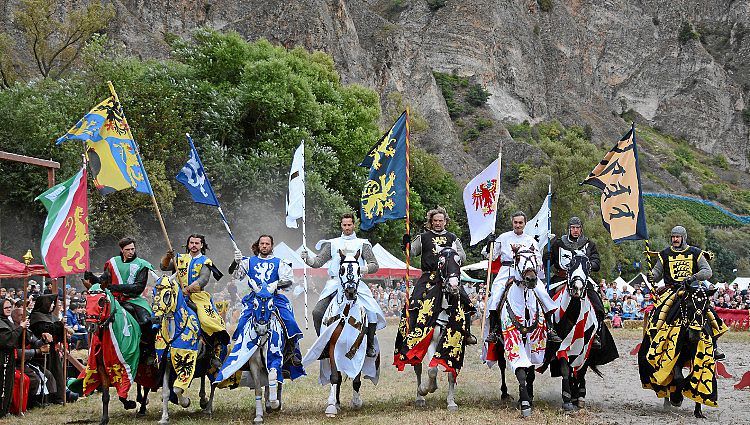 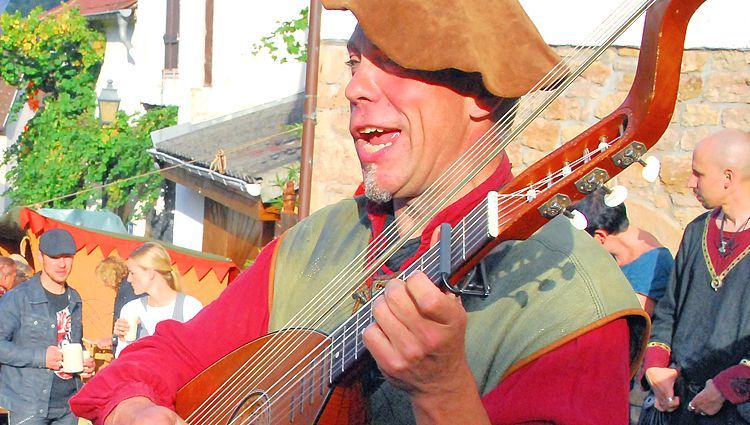 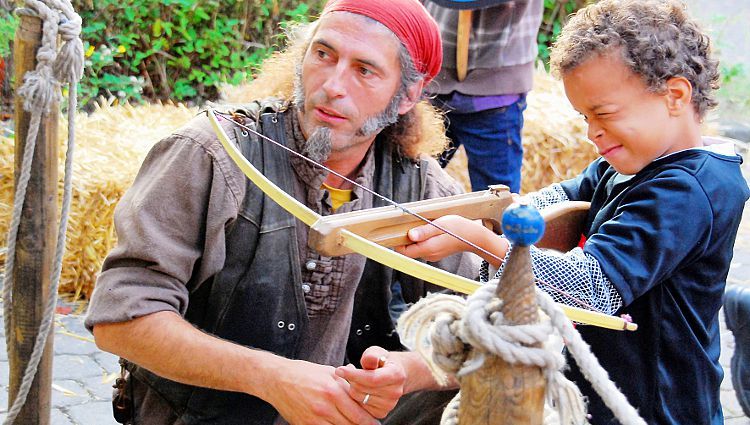 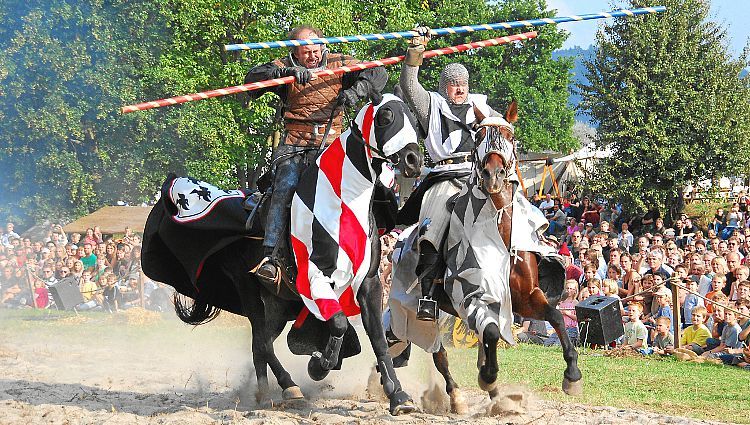 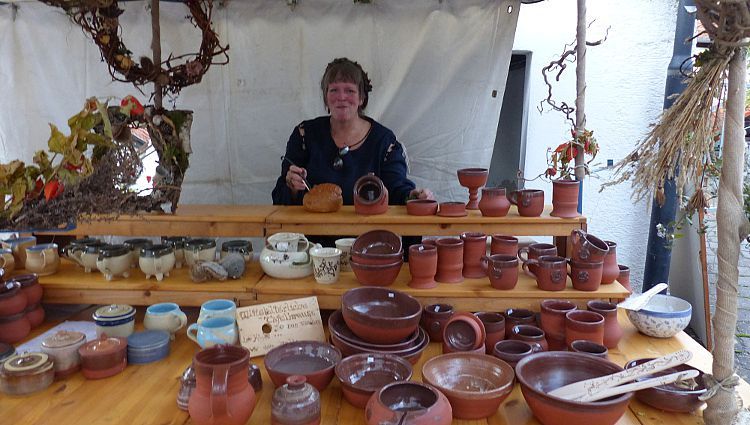 The medieval market in Bad Münster am Stein-Ebernburg is considered one of the most spectacular of its kind in Germany. It is definitely an unforgettable event for the whole family. There are over 110 booths at the craft fair, which takes place in the old town centre of Ebernburg below the castle of the same name. There are demonstrations of various crafts, and medieval goods and food are for sale. Barber surgeons, salt simmerers, wood carvers, minters, bookbinders, goldsmiths and farriers, basket weavers, historical eyeglass makers, scissors grinders, rope makers, potters, weathervane makers and lots more, offer their services or give an insight into their craft.

Over the three days of the event, a dozen medieval music groups, minstrels and jesters roam through the historical centre of the village or perform on stage. Fairy tale tellers, historical puppeteers, archers and mouse roulette make children's eyes shine. The procession on Saturday and Sunday afternoon, the bagpipe competition, the torchlight procession on Saturday and a whole lot more, bring thousands of people to this romantic Nahe town every day. And not forgetting the unique flair of medieval camp life in the tented quarter on the banks of the Nahe with archery and axe throwing for everyone.

The Grand Knights’ Tournament - spectacle on the Nahe grasslands

Games of skill on foot and on horseback, jousting and daring stunts with sword and battleaxe just like in the High Middle Ages when the knights ruled the country. The knights’ tournament is organised by the nationally known stunt group - Die Kaskadeure. Seven horses specially trained for this show as well as numerous actors in splendid robes and more than 30 warriors on foot stage a medieval fighting game. Two hundred participants create a realistic atmosphere. The tournament starts on Saturday and Sunday at 3pm.