History of the town

Bad Kreuznach can look back on a long and eventful history. 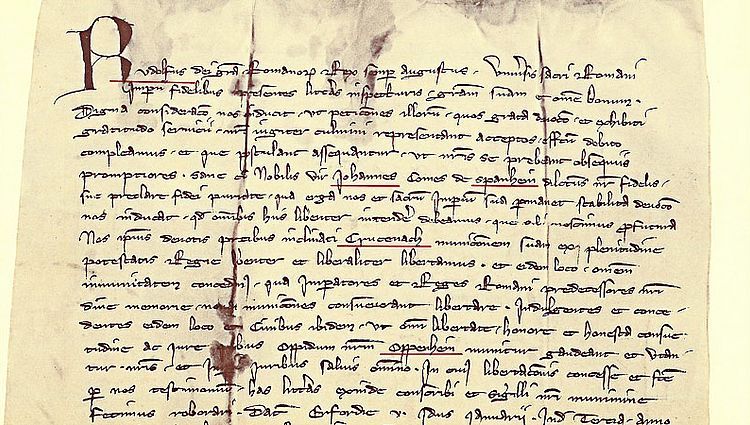 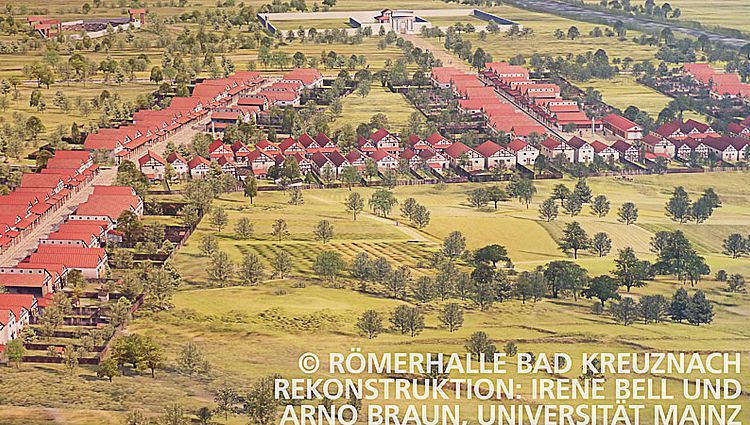 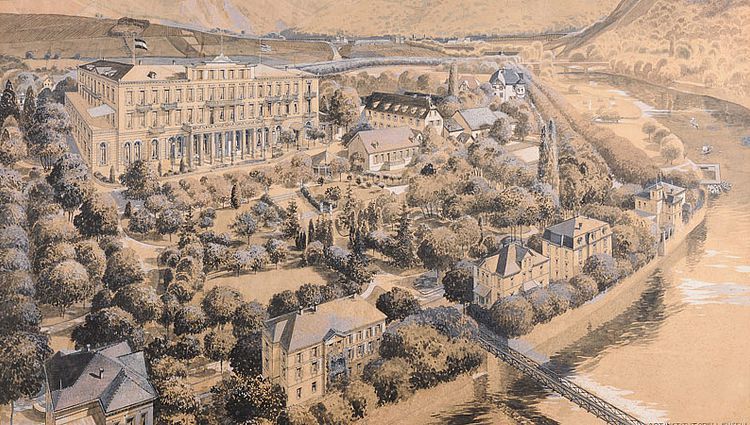 Evidence shows that people settled here as far back as the Stone Age, followed later by Celts and Romans. After all, Bad Kreuznach was once part of France and Prussia. The village of Ebernburg belonged to Bavaria, and the Rheinhessen neighbourhoods of Planig, Bosenheim and Ippesheim to Hessen. The Bad Kreuznach area was once, and is still today, a historical link between the Pfalz, Hunsrück, Rheinhessen and Rhineland regions.

History of the spa & contemporary witnesses

A short history of Bad Kreuznach

Cruciniacum is the name the Romans probably gave the Celtic settlement which was founded on the banks of the Nahe river in the 5th century BC. Evidence of Roman life, which began at the start of the Christian era and lasted about four centuries, can be admired today in the Römerhalle museum along with the remains of the Roman villa (Römervilla). The first three centuries following the new era probably saw the introduction of wine growing, which still dominates the landscape surrounding Bad Kreuznach today. But let’s take one thing at a time: come with us on a revealing tour of our town's eventful history ...

Early History and the Middle Ages